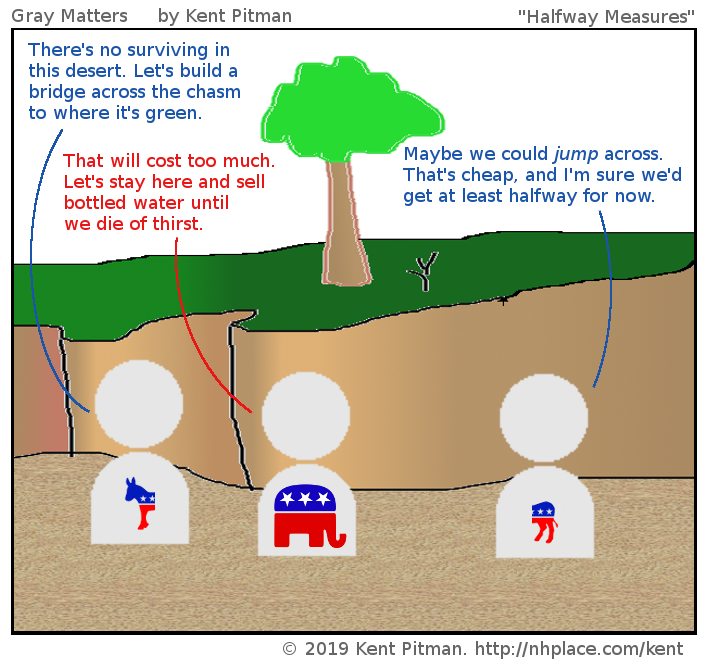 Posted by netsettler at 4:07 PM

Part 1 | Part 2 | Part 3 People have freedom of religion guaranteed to them by the Constitution. Lately there has...